How to Choose the Right Frame Size 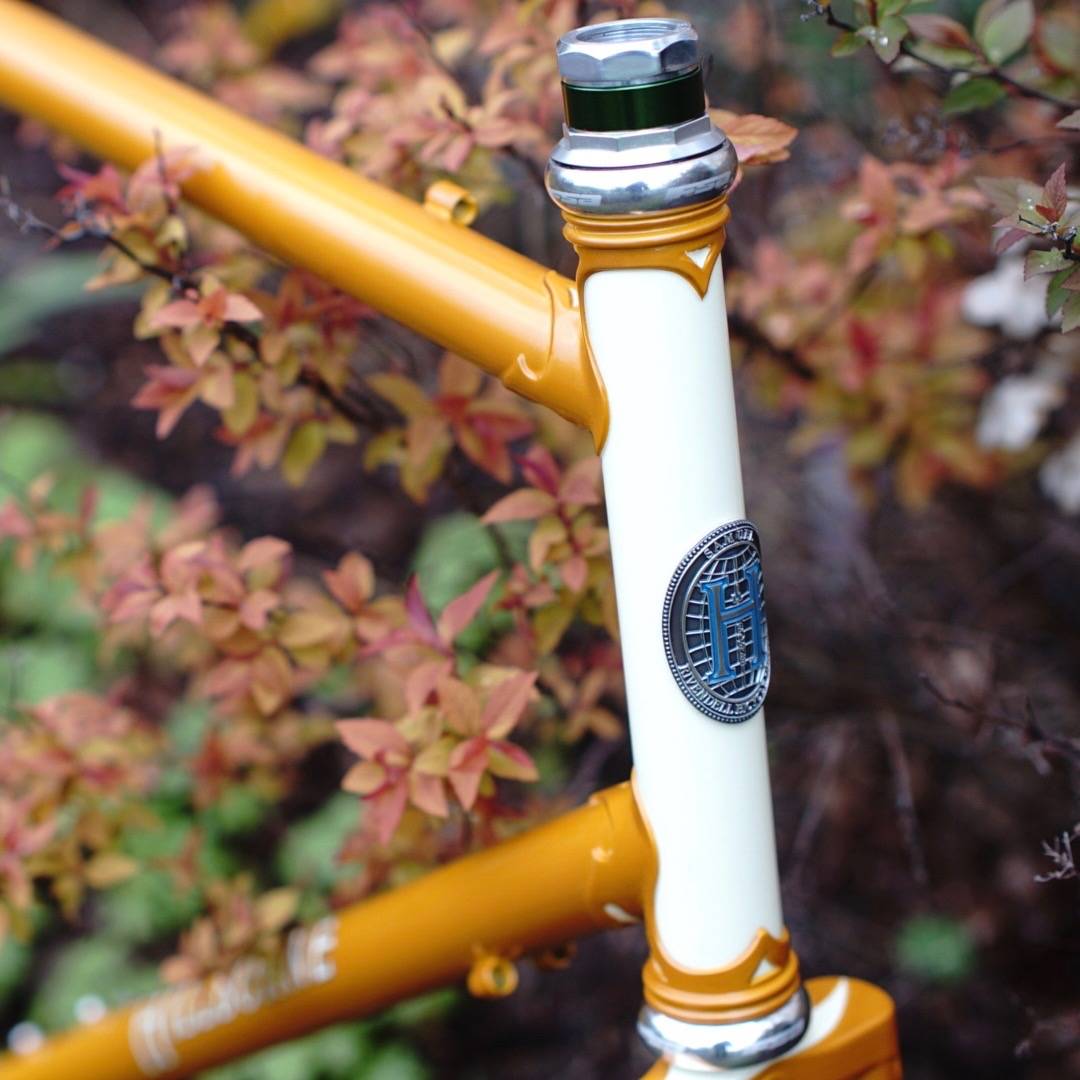 Some bikes have totally horizontal top tubes, and that puts a hurt on stand over clearance. This is compounded by the fact that horizontal top tube bikes have short head tubes, which puts the handlebars on the lower side. You gotta go big on these bikes to get the bars up. For those bikes, you can cut that 1” of clearance down to 0”, but no less. That’s because you’re always wearing shoes, and PBH measurements are taken without shoes. So if your PBH is 80cm and the bike in question has a standover height of 80cm, you could ride it because shoes add height, at least a centimeter, and one rarely stands over their bike while holding it straight up. When at a stand still, you tilt your bike a bit or keep one foot on a pedal and really tilt your bike. In that last case, standover barely matters at all.

Look at old touring and race bikes. Not even a fist-full of seatpost showing. What’s that mean? Those bikes HAD to be tilted over to stand over. For that style of riding, where you aren’t off and on the pedals much, that’s okay. Now, I’m not advocating for an overtly huge bike, but a properly sized horizontal top tube roadish bike will have minimal standover clearance. It’s not a big thing. Stop thinking about it.

You want to get on the biggest roadish bike you can, because as a general rule, comfortable riding = high handlebars. The bigger the bike, the longer the headtube, which means a 54 cm frame has a 2cm higher (almost an inch) handlebar than a 52 cm frame, right outta the gate. It’s a myth that taller bikes are longer, and that you should fit to the top tube length, not the standover.

Let’s look quickly at some geometry numbers to investigate this further. On the surface, a Gunnar Grand Tour 52cm has a 54cm top tube, and with a 100mm stem with 25 degrees of rise, with 4 inches of spacers under, it that bike has a handlebar reach (called the Handlebar X measurement) from the center of the bottom bracket to the center of the bars of 40cm. The Handlebar stack, called the Y measurement, is 75.6cm.

A 54cm Gunnar Grand Tour has a top tube 1cm longer, at 55cm. With the same stem and spacers, the Handlebar X is…. 40cm. No more reach! The bars are higher, and as bars get higher, they get closer to you.

A 56cm Grand Tour has a top tube that’s 56cm. The Handlebar X, with the same stem and spacers is…. 40.2 cm. But the handle bars more than 3cm higher on the 56! It’s easy to make bars low. It’s hard to make them high enough to be comfortable. Bigger frames allow you to bring the bars up with very minimal reach consequences. 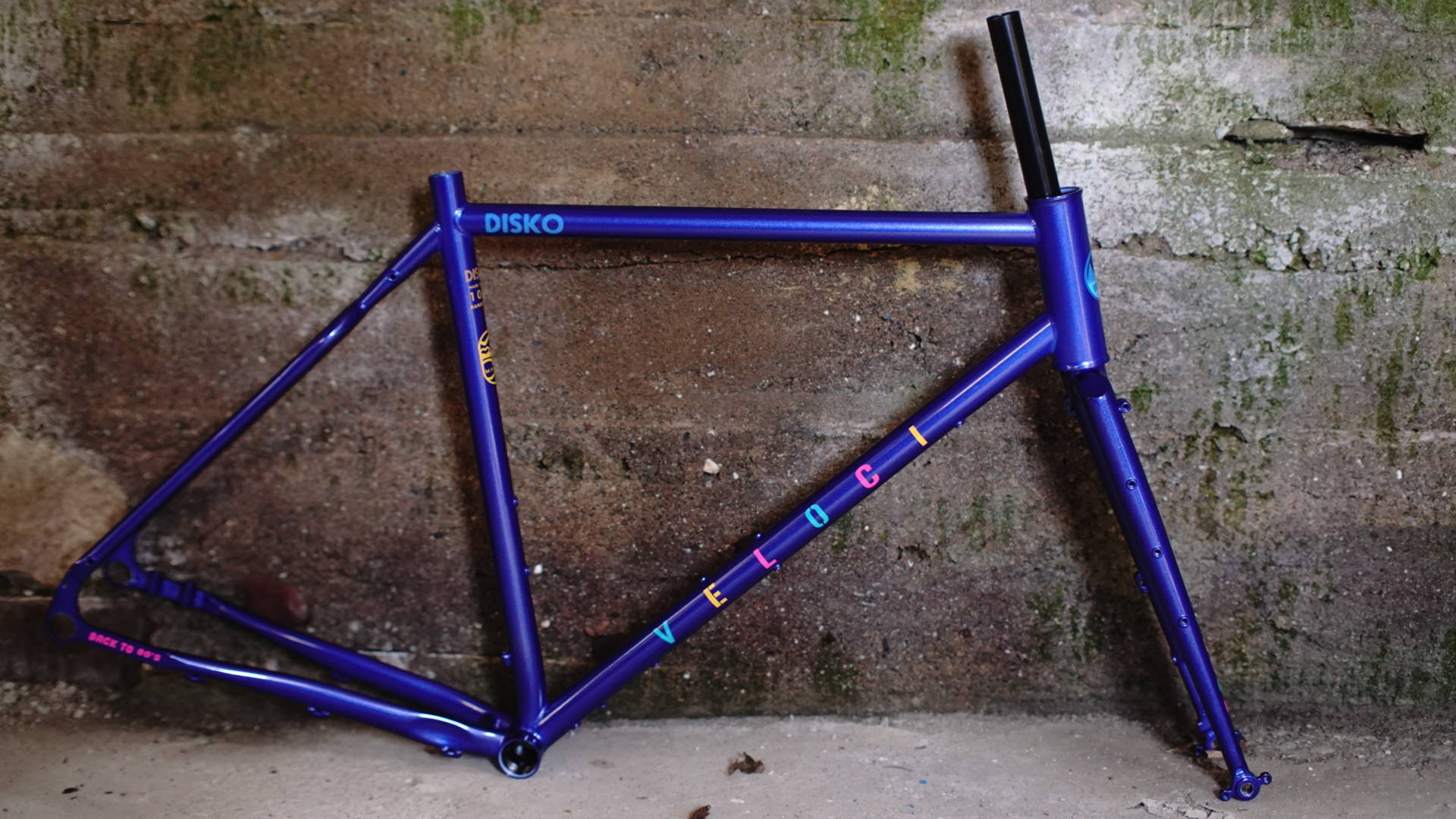 Now, it should be noted that sometimes a larger frame will increase reach a bit, and if it does, you can just fit a shorter stem.   There is a total BS myth that short stems on normal road / gravel / ATB bikes makes handling weird. It doesn’t. You can go with impunity to a 0mm stem, as long as the steerer tube of your bike is steel or aluminum.

Once you have your pubic bone height number in hand, you can then figure out how high saddle should be. That’s in the PBH article too, but for quick reference: its just your PBH minus 11cm. With your saddle height in hand, you can look at any bike and determine: if you can get bars up high enough either out of the box, or with some basic modifications. ‘High enough’ bars are at a minimum level with the top of the saddle.  This goes for drop bars or alt bars.

We say: fast riders who are super fit should ride with the bars level, semi fast riders or semi fit riders, add a centimeter for road bikes and 2-3cm to the bar height for off road drop bars, and up to 3 inches of bar height for casual riders. Bring a tape measure to the bike shop. Set the saddle height up, just like you would at home, measuring from the center of the bottom bracket to the top of the saddle, along the seat tube. At this point, the sales person is probably gunna stop making terrible recommendations to you, at least about bike fit, unless they are truly clueless. Happens! Once the saddle height is set, you can measure the bar height to the floor and the saddle height to the floor.  Ask if the bars can be raised to get the numbers you are looking for. If they can’t, see if you can stand over the next size up. Lots of contemporary road bikes have loads of slope to the top tube. Sizing up beyond the size you have ridden in the past shouldn’t be a scary thing. IE, if you have always ridden a 56, and you can stand over a 58, chances are the bar reach will not be longer when the stem is raised. That in turn means that your bars are 2cm higher to start.