Don’t have an account?Register now
Register
Back to login 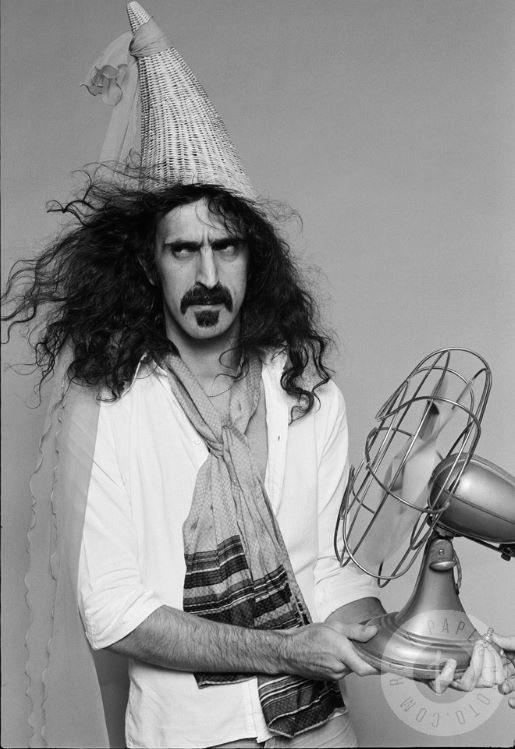 If you were going to get a friend who only listens old time country into rock and roll, you would not make them a Frank Zappa mixtape.  It would be hard to listen to, confusing, annoying, and cheezy, often all at once.  You would not lend them your stack of Lou Reed’s wandering 70’s output, nor would you let them borrow your treasured tarnished copy of King Crimson’s In the Wake of Poseidon.  You don’t convert people to your cause by giving them the most outrageous, over the top intro you possibly can.  You slowly indoctrinate them, and when they are hooked, well into the indoctrination process, that’s when it's ok to pull out all the stops.

I’m talking about lyrca.  Flashy helmets.  Carbon bikes, click in shoes.  Long horrible climbs in the heat of summer.  Heart Rate monitors.  Power Meters.  Magic Food.  When you want someone to get into cycling, get them into the fun part first, so they get to know how enjoyable a bike can be.  Here’s how:

-Dress down.  Looking like a cyclist might make you feel fast, but it also makes the ride seem like it’s all business, and will be conducted at a fast uncomfortable pace.  Dress like you are going to a barbeque.  Wear normal shoes and use normal pedals.  Tell them to do the same, the tight pants can come later, if ever.

Sander rocks the BBQ picnic look on an old, decrepit Trek single speed with horrible brakes.  That's a perfect bike for an advanced rider to take a new rider out.  Give the new rider a NICE loaner bike.

-Pick a low traffic, super scenic route, without a ton of hills.  People seem to love covered bridges, creemees and cows, so there's an idea.  The ride, traffic wise, has to be as non-threatening as possible.  And if it just goes by a bunch of boring stuff, it will be blah.  No one wants to do laps around a cookie cutter neighborhood.

-Rest at the top of hills.  Look at the sky, the cows, the flowers.  Don’t stare at your slow friend as they suffer up the hill.  When they get to the top, don’t shove off immediately, give them a few minutes to get their heart rate into the low 200’s.  Offer them a snack, not magic food like a gu, but a snack.  A cookie, or half a banana.  Magic food comes later.

Takin’ a break by the river. Who doesn’t like an abandoned building?

-Have a cool destination that is cheap and fun, ie Ice Cream, or an overlook, or a picnic table by a river.  Take 20 minutes and eat a sandwich, let your friend cool down.  Talk about stuff other than bikes.

-Let them borrow your better bike, and you ride the old crappy hybrid covered in cobwebs.  If you are riding say, a Cervelo R3, and they are riding a crappy steel French 10 speed with a mattress saddle, they are going to suffer horribly, and you are going to be riding with no effort.  Reverse that, so they can see the value of a good bike, and how easy a good bike is to ride.  If you have a bike with a basket, and one gear, perfect, that’s your bike for this ride.  Fill that basket up with tasty morsels.

Jay rocks a handlebar bag presumably filled with cookies and heavy cameras. Andre sports huge work-out shorts that he stole from the 1990’s, a cotton t shirt, and a giant custom wooden box that brings the total weight of his UNLOADED bike to 35 lbs. But the pace was casual, and everyone did well.

-Tell them it’s ok to walk, and when they get off to walk, walk with them.

Not an inviting look.

-Teach them how to shift, with patience.

-Don’t watch them descend, just lead by example.  Don’t constantly look over your shoulder at how slow they are.

-Tell them how good they are doing.  Take pictures and brag about how well they did on Facebook or whatever it is you use.

-Invite them back, repeat.

Note: I originally wrote this article in 2012.  It's been slightly updated!